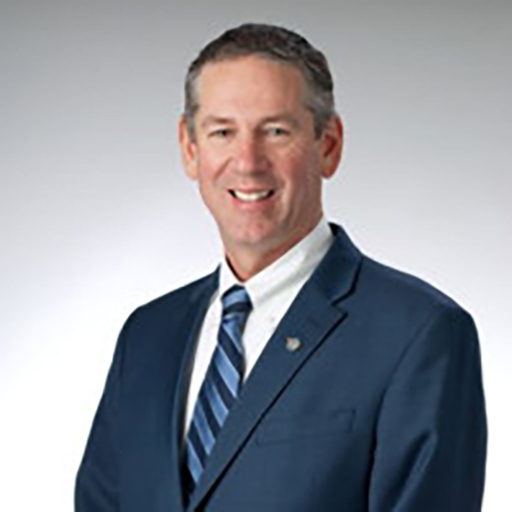 Thomas Prete was named Engineering Vice President for Military Engines for Pratt & Whitney in August of 2016. In this newly created position he has overall leadership responsibility for all technical activities related to military engine programs. This includes working with Military Engines Leadership to create future product strategies, technologies and innovation, and advanced military propulsion systems for the Warfighter and their allies. His responsibilities also include the on-time, on-budget delivery of critical program milestones and external customer requirements as well as leading military airworthiness, product reliability and safety, production and sustainment support, and flight test support for Pratt & Whitney’s development and operational fleet.

Thomas has been with Pratt & Whitney since 1989, holding roles of increasing leadership responsibility in engineering, operations, aftermarket, and customer support. Prior to his current position, he held the position of Engineering Vice President for Pratt & Whitney. Under his leadership, numerous certification and development milestones for the Geared Turbofan (GTF) family of commercial engines were achieved. In addition, the F135 propulsion system achieved USAF and USM IOC under his leadership. Prior to this position, Prete held the position of Chief Engineer for the Hot Section Module Center.

During his career at Pratt & Whitney, Tom has been heavily engaged in various leadership positions focused on helping the community and the engineering profession through organizations such as the United Way, Engineers Without Borders, ASME and Engineering Ambassadors.

All session by Mr.Thomas Prete