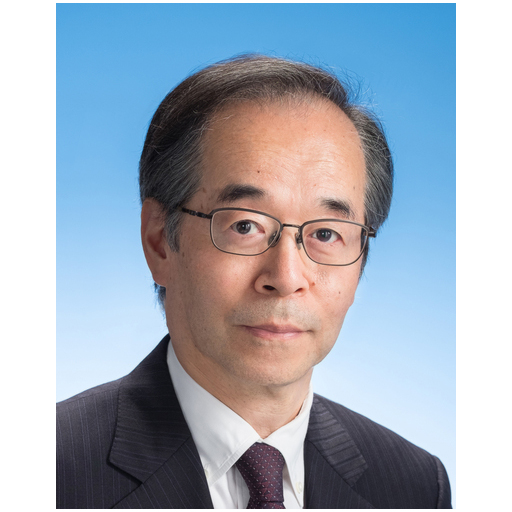 Shinji Suzuki is a Professor at the Department of Aeronautics and Astronautics and Head of the Center for Aviation Innovation Research at the University of Tokyo He received his Ph.D. degree in Engineering from the University of Tokyo in 1986, after his research career at Toyota's Central R&D Labs, Inc., in Japan. He received his B.S. and M.S. degrees from the same university. His main research interests are in the design and control aspects of air safety and unmanned aerial vehicles. Shinji Suzuki is currently Vice- President of JSASS, the Board Director of JSME, and the President of ICAS.

All session by Shinji Suzuki