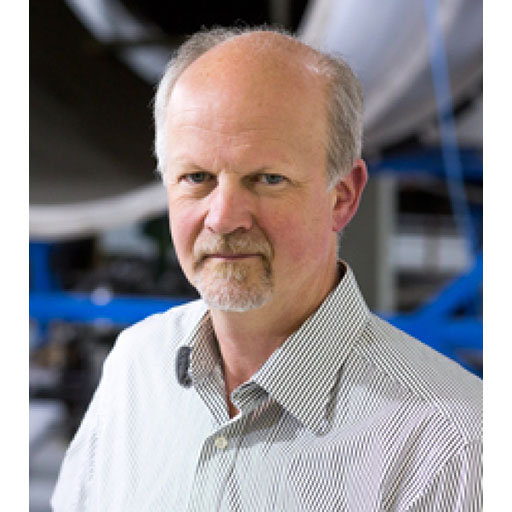 Jim MacLeod is a NRC Fellow specializing in engine icing and environmental certification at the Gas Turbine Laboratory of the Aerospace Research Centre at the National Research Council of Canada.  He joined NRC in 1982 as a researcher in the Propulsion Group.  He has a Master of Engineering degree in Aeronautical Engineering from Carleton University, and has been extensively involved in turbine engine icing certification projects for all the major engine manufacturers.  He was awarded a Queen Elizabeth II Diamond Jubilee Medal and was the 2015 recipient of the NATO Science and Technology Organization von Karman Medal. He is currently the Chairman of the Aircraft Icing Research Alliance (AIRA).

All session by Jim MacLeod