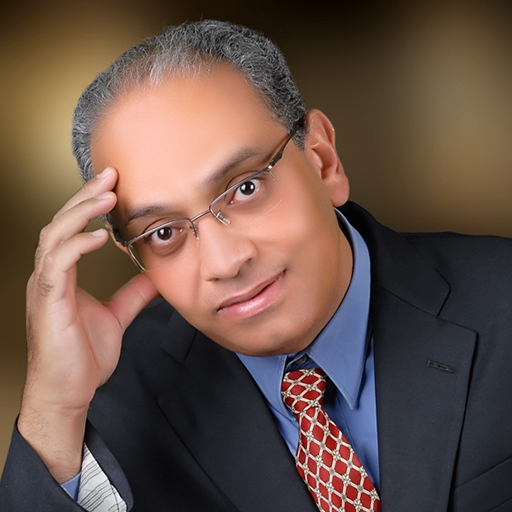 He is currently the Vice-president for Technical Activities, IEEE Computational Intelligence Society (2016-2019). He was the National President for the Australian Society for Operations Research (2017-2019). He is an associate Editor of IEEE Trans. on Evolutionary Computation, IEEE Trans. on Cybernetics, IEEE Trans. on Cognitive and Developmental Systems, and four other journals. Professor Abbass is an advocate for Trusted AI and Trusted Smart Autonomous Systems. His research designs next generation artificial intelligence systems for trusted autonomy, human-swarm teaming and air shepherding www.husseinabbass.net