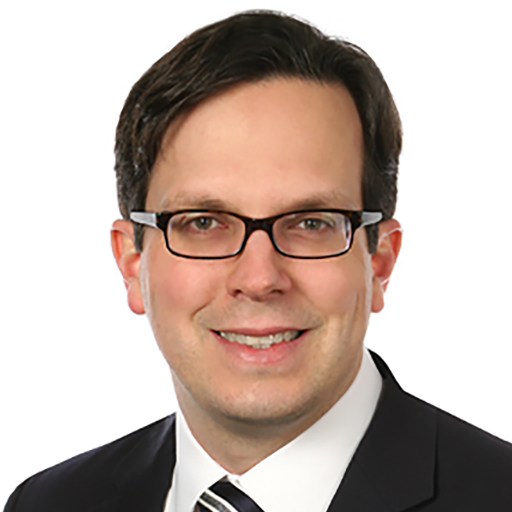 Alex began his career at the GE Global Research Center (GRC) where he worked across a broad array of technologies spanning the GE Portfolio. Prior to moving to GE Aviation, he served as the Executive for Aerodynamics, with teams in the USA, Germany and India